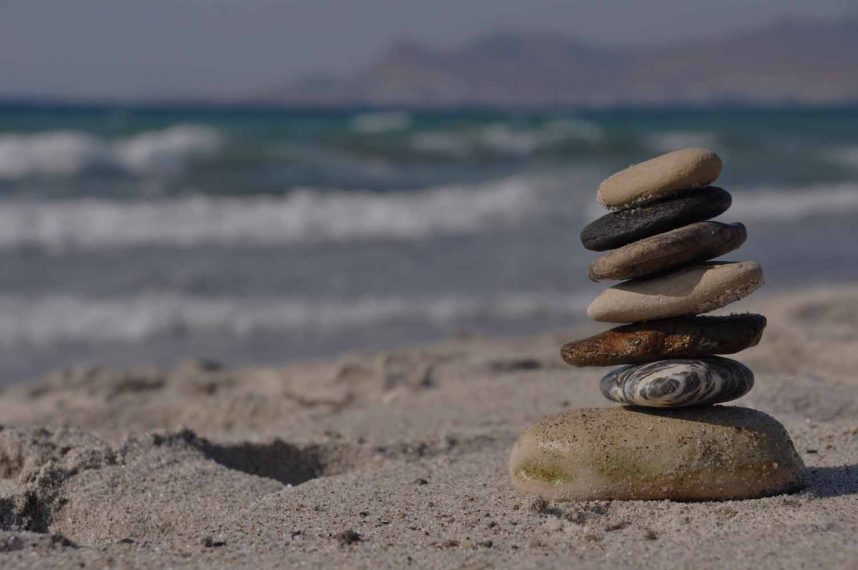 Its hard to say when it started, but the outbreak seems to be taking on a life of its own, met with a total inaction to find a cure.  There is a significant departure from the Deming era of measurement based on results from the 1980s’, where leaders and managers were accountable for instituting quality and results.

During the 1990’s, an era of empowerment, organization and structure tailored by adjusting results through understanding one’s inherent styles and methods and how these impact others and the outcome emerged, allowing for leaders to guide to success despite fiscal constraints and through change.  It wasn’t easy but it was done, and for the most part, organizations were motivated to follow these holders of the sacred dogma of “lets get this done together”.  It added a dimension of humanity to those business practices that were not strict manufacturing, that required strategic management of assets and charismatic leadership of people.

Leaders, in one of the many theoretical frames, by nature, do not motivate people, but assist people in finding that which motivates them to contribute to the whole, and hopefully excel.  And trust me, these men and women could get you to drink your water and be happy, even if you weren’t thirsty!  Their demeanor and presence got the organization through rough waters.  These folks inhaled and exhaled the mantras set by the conga line of authors:   Kass, and Covey, and Hershey and Blanchard and Tannenbaum… that have explained, theorized, lectured a new generation of “mind changing, change leading, people reforming” theologists of the leadership mantra.  So the good leaders, inoculated with a dose of creativity, could adjust and make people want to be there, and get it done so they could achieve the next milestone… (so much for this “intro” – you get the picture…).  But this seems to have dwindled rapidly over the past 10-12 years of backstabbing, reality tv and the “real housewives and husbands” of chaos, scandal and indifference.

There is a serious pandemic afflicting the work place, in particular government business, where good leaders have fallen to some incurable disease and retreated never to be found.  What is emerging are little pockets of carcasses floating ashore, as if the remnants of the great eras of productivity were hit by a tsunami of incompetence, leaving the drift to just float through the current to where ever they land.  Many of the drift were once the best and brightest, beaten to exhaustion from the swimming against currents. Left are carcasses of organizations crippled to handle the reality of budget cuts, reprioritizing, politics by reality show and the scandal du jour drowned by the large photographs and love me walls of Senior Leaders who seem more interested in how they look or tweet, to what is actually happening in the organization.

The emperors walk around completely naked, (ehem, cough ASSUMING THE EVEN SHOW UP) and ignored by the followers who no longer care about the bareness so blatant, many could, recite how many stretch marks the naked emperor – yes the ones who spend more time tweeting or playing candy crush than minding the front store – have on their bare ass butts….  They ARE that naked.  And the troops have become so uninterested, indifferent and uncaring, they no longer try to speak up – they get a paycheck, medical benefits and paid vacations, so muddling through is better than speaking to the diva they have heading the organization.

Lets see, what do I hear?  Well, there is the “I don’t want confrontation and I’m lazy so I delegate everything but getting my paycheck” leader.  This “leader” is characterized by the uncanny ability to delegate EVERYTHING – confrontation management, vision and strategic planning/leadership, – if they could they’d send a minion to the rest room for them – and overwork the stuckee to the point of depletion, because its easier than rolling up their neurons and making things happen.  They simply don’t want to be accountable, thus delegating is brilliant – if it bombs – it was the minion.  If it succeed – they own it.

–   There is the “my life is boring and I want to have fun leader” who has no budget for its organization but seems to be able to travel to their bucket list locations or take the significant other on that prized vacation, while they dump the “boring” meetings/trips on to the next minion.

–   There is the “DO IT BECAUSE I SAID SO, YOU ARE ALL LAZY AND CANT BE TRUSTED” tyrant, perfect, lecturing and condescending who simply is so above mortals “you can’t touch this”.

–    The “Look how good I look on the front door poster, placard or video monitor” – but can’t be found anywhere when needed to provide direction and guidance… Of course they are always somewhere else, doing something important to save the organization and “you should thank me.  They look great on a marquis and maybe would look good in person IF you can find them…. (Where is Waldo?).

–  The “You should be grateful you have a job” leader, who will resent your discontent.  “Talk to the cyberspace, take two sessions with the counselor and call me in the morning”. …

What is really freakish is that these leaders can stand in front of other leaders or congress or their families and really pat themselves in the back and high five themselves.  “All hail the boss”, while some serious markers of decay can’t be hidden with pancake foundation:

1.  Morale is in the gutter and it can be measured, not by the trillion money wasting surveys that most of the employees lie on because the can be tracked but because:  absenteeism is rising, people call in sick more frequently – to include many that never got sick before – or the body language is so thick you can serve it on a platter with whipped cream and a cherry…

2.  Stress and interpersonal conflict is on the rise – they have more people going at each others throats, having melt downs, spats and seizures than teens at a Justin Beiber concert or a gang clash on the Texan border.

3.  Budgets are bad, but even with a budget, NOTHING seems to get done.  Motivation and creativity take a nose dive but the number of “YES BOSS WHATEVER YOU WANT” seems to increase.  So the leader winds up with toxic amount of paper or electrons of nothingness that goes no where and is void of meaning.

4.  The requests for telecommuting TRIPPLES, and not because of the flexibility of telecommuting, but because people cant stand to physically be in the place they simply can’t respect the leader but still want to do a good job.

5.  My personal favorite: The best and brightest and most fed up and courageous are jumping ship either retiring, finding other jobs, preferring to join peace corps and disappear or live under a bridge than have to report to someone they can’t respect.  (But the ones the “leader” would love to see go, stick around because they can!)

Maybe the solution is to go back and retrieve some of the leaders that have been inoculated and create a vaccine.  Maybe a day of throwing a party with a piñata with that picture of him/herself the boss loves so much and wants others to love, and just let people have at it.  Maybe the entire organization should plan NOT to show up on the same day?  Will the boss even notice?  How about the kiss ass suck up “deputies with no clue” that no one likes either, will they notice? I’m not sure what the solution is.  But a cure needs to be found.  Before the leader is nothing more than the Warlock commanding an army of Zombies, the team of the living dead…